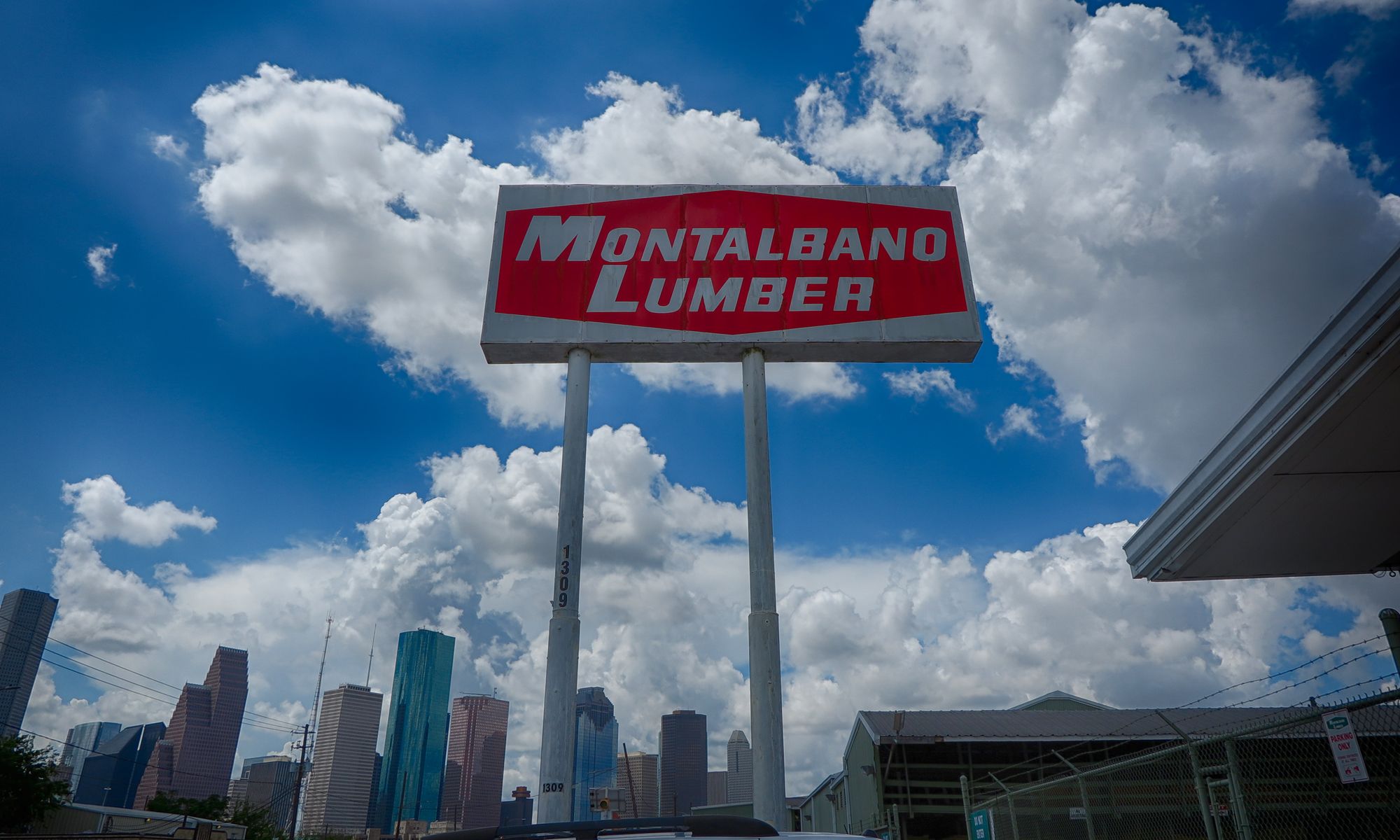 Helping Build Houston For Over A Century

Our history begins in the last decade of the 19th century when young Francesco Montalbano left his native Italy in search of a better life in America—The Land of Opportunity. 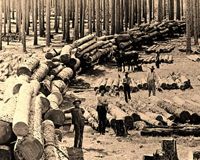 Francesco had worked in a flour mill in The Old Country, and he was hoping to continue his trade in the United States. As he went through the immigration process in New Orleans, Francesco was asked about his previous work experience. His English was very limited, so someone told him to reply “mill” in response to the immigration officer’s question. The officer assumed he meant a lumber mill and directed the young immigrant to a saw mill in east Texas. Once there, Francesco had no choice but to learn his new trade. He was bewildered at having to go from being a miller of flour to working with logs and lumber, but his determination to build a new life and family in America drove him to work relentlessly in pursuit of the knowledge, skills, and success he would need to realize his dreams in Texas. The Lone Star State is known as a place where bold, rugged individuals carve empires out of dreams just because they believe they can, and young Francesco Montalbano fit that mold perfectly. 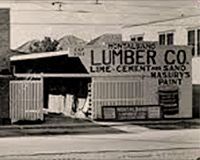 Meanwhile to the west, Houston was well on its way to becoming a major American metropolis and port city. The demand for building materials there was growing by leaps and bounds with more ambitious and ever loftier structures springing up downtown and beyond. Francesco continued his employment at the lumber mill in east Texas until he had saved enough money to work his way over to Houston. Once in the Bayou City, he began selling firewood. By 1900, his hard work and perseverence had brought him enough success to found Montalbano Lumber, a business which he would continue to operate, nurture, and expand for the next half-century. The same year Montalbano Lumber was founded, Galveston was struck by a devastating hurricane, and efforts to make Houston into a viable deep-water port were accelerated. The following year, the discovery of oil at the Spindletop oil field near Beaumont prompted the development of the Texas petroleum industry. 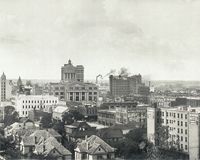 Francesco’s son, Joseph, joined his father in the lumber and homebuilding business of the day. In 1929, Joe married Sadie Butera and the couple worked side-by-side for the next 61 years! The family and the business continued to grow along with their home city, and during the 1950s and 60s, “Mr. and Mrs. M.” were joined by their sons, Frank, Michael, and John. The family eventually opened a second location to serve their customers in north Houston more conveniently, and the business was helped to grow by its more than 100 loyal, dedicated employees. Montalbano Lumber may be the only lumber/hardware store in America that once had its own barber shop right on site, but one fact is beyond question: by the end of the 20th century, Montalbano Lumber was well established as a Houston institution, one that would continue providing old-fashioned service and value to its customers throughout the Greater Houston area well into the next century. 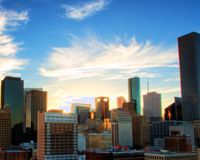 Today, a dedicated team of management and staff continue the legacy begun by Francesco over a century ago. We're more than just a lumber company; we offer all of the materials you'll ever need for your construction or repair projects - fencing, paint, plumbing, moulding, roofing, hardware, electrical, decking, concrete products, wallboards, siding, laminated beams, and much more. Perhaps most importantly, we offer over a century's worth of expertise to help get your project on the right track, on time, and on budget. It is the goal of all of us at Montalbano Lumber to continue providing quality building materials, competitively priced, with personalized service, as we have since 1900.